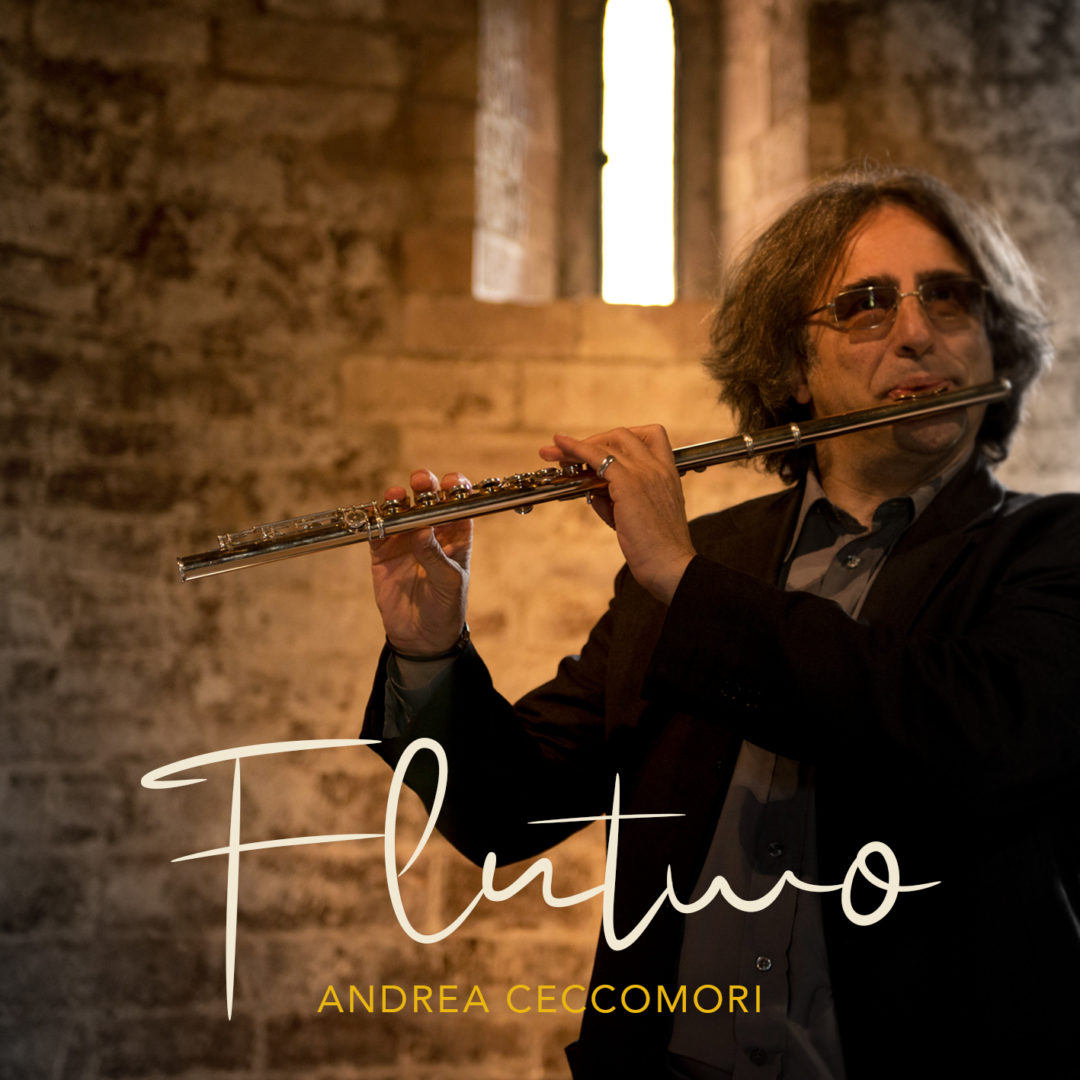 Flutwois an intense and refined tribute to the flute and its ability to float between sounds and timbres. Alongside with Andrea Ceccomori, in this new recording adventure, there is the harpist Maria Chiara Fiorucci and the pianist Michele Fabrizi. The album was recorded in Rome at North2north with Aldo Azzaro as sound engineering.

Flutwois an album dedicated to the inspiration in which, on rhythmic structural harmonic bases, the flute moves gently in paths of intense lyricism, playing between writing and improvisation. The idea is the one of a sound and an instrument that know how to float in the middle of the pillars of an harmonic and rhythmic structure.

With this compositional and creative structure, this album represents a new point of arrival and at the same time of restart for Ceccomori as an author. Here freedom and rule are not opposed, but they blend in a perfect and dreamy balance: classical meets with contemporary, jazz peeps together with ambient and electronics has its space together with pop There is a single goal: to reach as many people as possible with his own beauty.

“This is what I mean” – explains Ceccomori – “when I speak of an inspired and enlightened musician, which is then the center of the volume released this year for Morlacchi Editore”. 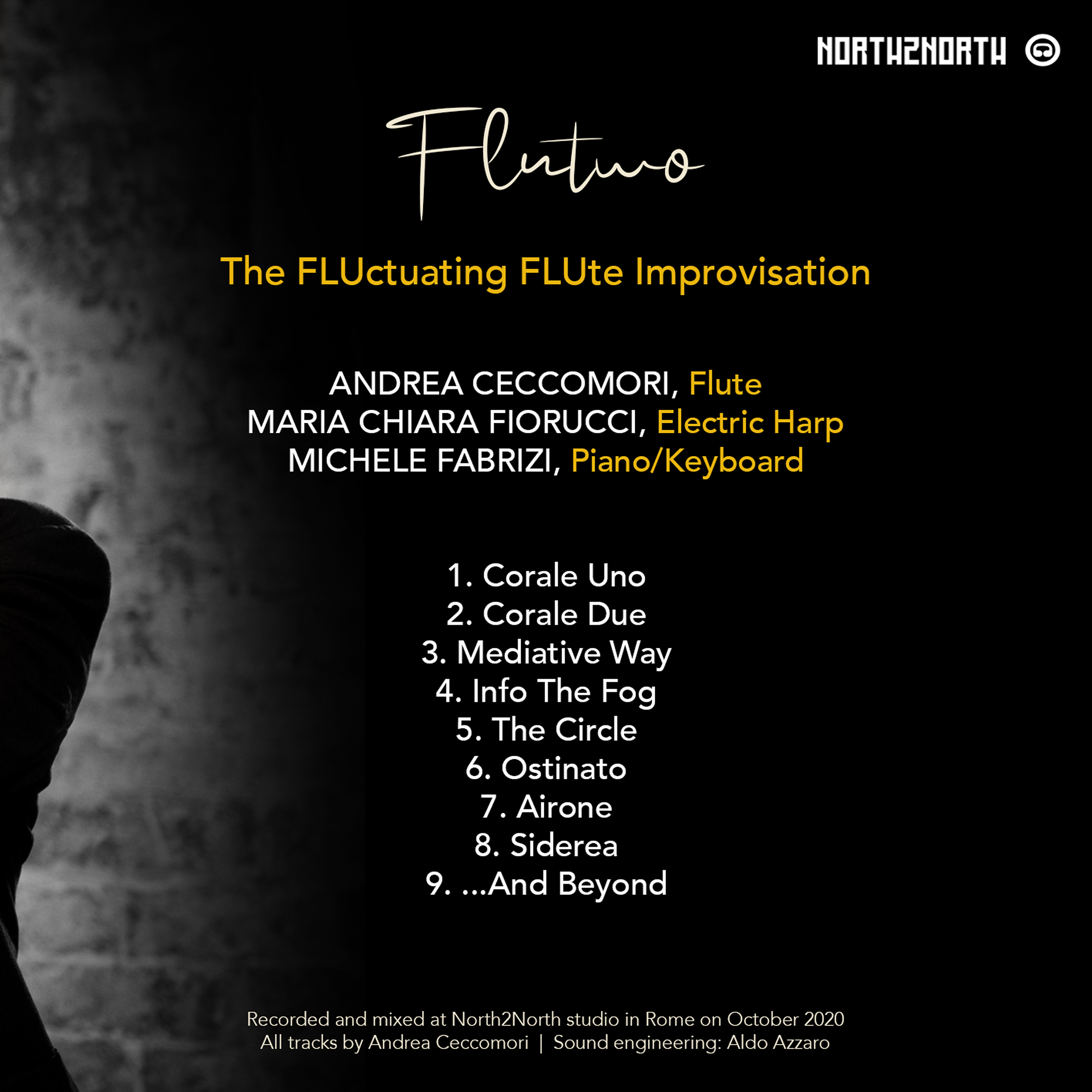 Opening the album we have “Corale Uno” in which the piano retorts on the same chords providing inspiration for the flute, in the same way that happens in “Corale Due”, where the place of the piano is taken by the electric harp. Of particular importance is the piece “Ostinato“in 7/8 in which a cell at the piano is repeated slightly varied, for the whole song.

Even “Meditative way” with its change on two chords followed by pauses, plays on the depth and intensity of listening.

The last track “And beyond” takes the beginning of an incipit of Schubert’s Winterreise from which it then departs for other shores.

The other pieces are adaptations of previously edited pieces in which were saved the fundamental distinctive features of the pieces, few bars that have thus provided material of inspiration for the Flutwo.