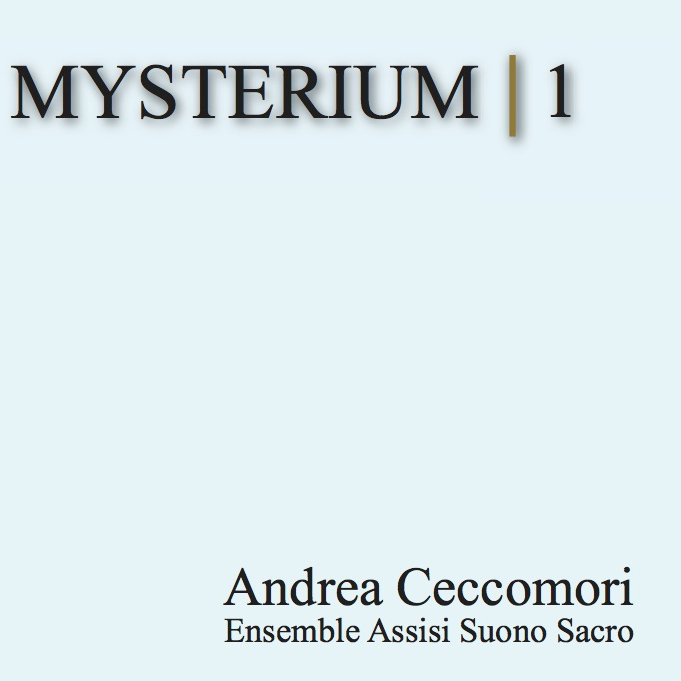 The title is inspired by the unfinished work of Scriabin, which would have predicted an epochal change for humanity, Mysterium inaugurates a series created by Andrea Ceccomori in collaboration with the Ensemble Assisi Sacred Sound, produced by the MEP in Rome, and focused on the sacredness of music in its greatest sense: a music close to the soul for a new world on a human scale.